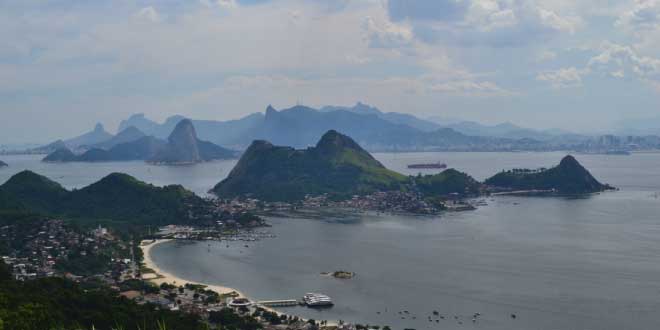 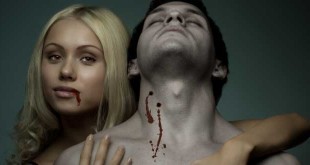 Rio de Janeiro, images of pristine beaches, relaxation, and a bustling nightlife. However, just as anywhere else in the world, what would otherwise be the dream get away location isn’t immune to the darkness lurking around every corner.

Marcelo Costa de Andrade became that darkness in 1991, as he culminated a life of sexual abuse and self-prostitution into a murderous rampage that earned him the title O Vampiro de Niteroi, (the Vampire of Niteroi).

Andrade was born in 1967 to a poor family in Rio de Janeiro, where he grew up in poverty and squalor. His childhood was a nightmare of physical abuse and sexual abuse, and by the age of ten, his youth was shattered.

An attempt to reform him, Andrade was sent away to school but upon release, he began a life of prostitution as a way of survival. Then, at age seventeen, he sexually assaulted his younger brother.

For a short time in his life, Andrade tried to live a normal life. He regularly attended church, found a low-paying job, and maintained a relationship with a seemingly stable life partner. The two lived together for a short while. Then, in 1991, after being jilted by his lover, Marcelo Costa de Andrade couldn’t bare the strain of ordinary living any longer.

He began picking up young boys and murdering them. Over a nine month period, Andrade killed 14 boys, before his apprehensions by the police. A boy Andrade released, to whom he had confessed his love after strangling the boy’s little brother in front of him, provided the tip.

The boy, terrified, lied to his family about the whereabouts of his brother, but eventually told them everything. They went to the police, who detained Andrade at his job.

While in custody, Andrade confessed his crimes in full detail and admitted to drinking the blood of at least 2 of the boys he killed; earning him his vampiric title.

Andrade never claimed that he was a vampire, but that he drank the blood of the boys to “be as beautiful as they were”. Very reminiscent of Countess Bathory, who bathed in the blood of virgins to attain eternal youth.

Andrade was deemed incompetent to stand trial and was placed in a mental hospital. Incidentally, he escaped in 1997 but was later apprehended.