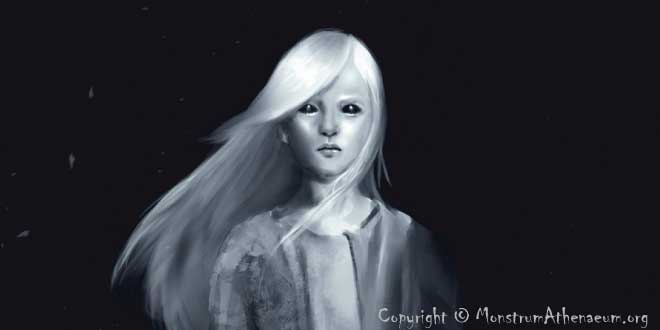 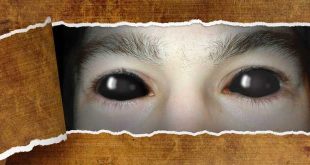 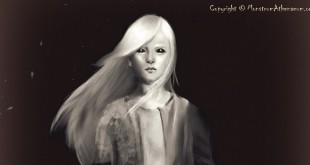 Consistently, witnesses who survive an encounter with Black Eyed Kids (BEKs) almost unanimously report an instinctive feeling that there was something wrong when approached by the creepy children and refused to give in to their requests. What happens to those who don’t?

A new story has emerged of a woman who made a different decision and decided to help the children. Now believes she has a fatal condition due to it.

The children appeared on a snowy night around 2 am at a rural house in Vermont. The claimed their parents ‘would be here soon’ and that they needed to come in. Despite being unnerving and avoiding eye contact, the woman, and her husband let them into the house and gave them warm drinks.

Within no time, her husband starting having nosebleeds, not something he regularly suffered. The children asked to use the bathroom, and they were obliged. After a short time, the woman went to look for them and found them standing motionless in the hall.

The children announced their parents had arrived and left. The woman saw two tall men wearing all black standing by a car outside.

In the aftermath, her husband continued to suffer regular nosebleeds and then developed melanoma. The woman herself said she suffers from nosebleeds and dizzy spells as well as ‘other issues’ that have left her in a terrible condition and with no real explanation. Three of their four cats vanished, and the fourth was found dead in the kitchen, apparently having hemorrhaged to death.

Assessments of the conditions described have led to connections with a syndrome called Moonburn Syndrome, often suffered by UFO witnesses and being similar to radiation burns. Even the ‘parents’ are somewhat similar to the mysterious Men in Black phenomena that occur in UFOlogy.

Rather than vampires, does this new story indicate that perhaps BEKs may be somehow associated with the UFO sightings around the world?