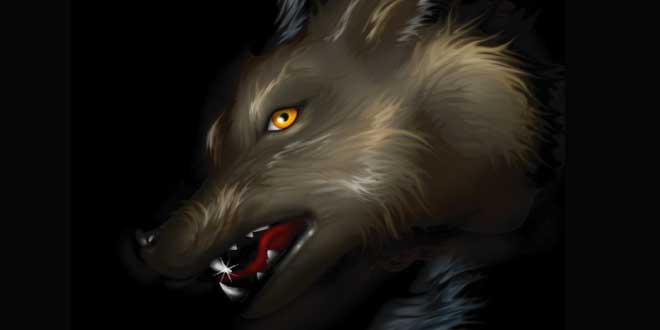 The Dryer, The Bleach, and The Werewolf: Tales of The “Drunk Insane.”

Conway, Arkansas isn’t the first place that comes to mind when hearing talk of a werewolf sighting. However, when police responded to the scene at the Carrington Apartments on September 24, 2011 near the Hendrix College campus, that’s just what James Anderson told them.

Apparently, the whole ordeal began earlier that evening at a local Wal-Mart, where Anderson claims to have seen a strange, red light, which made his skin start to smoke. And, according to his story, filled him with energy and compelled him to tell the truth.

Anderson went on to say that he fled; running through alleyways and down side streets until he was approached by a large beast, which he was convinced was a werewolf.

Rather than eating Anderson, the monster spoke to him and said “… get rid of the odor.” Following the werewolves direction, Anderson ran to a nearby apartment, where he had been instructed to kick in the door. Showing rather bad manners, he stripped off all his clothing and placed them into the dryer, which was already in use by the resident.

Not understanding how the whole washer/dryer process worked, Anderson proceeded to dump bleach into the dryer. Still apparently confused, he then tried to set the whole thing on fire in an attempt to scare the werewolf away.

Displeased that his arson attempt had failed, Anderson (demonstrating genuine genius up to this point) went on to say that, fear for his life, he ran up the stairs and “flew” from the balcony.

After his arrest, Anderson became violent toward anyone who approached him, asking “if they were there to kill him.” According to the report, the police finally calmed him down by fibbing the handcuffs were fashioned from silver. No werewolf could hurt him while he was wearing them.

Not buying self-defense, Anderson was formally charged with several infractions, including burglary, criminal mischief and “drunk insane” (there’s a new one). As for the lycanthrope, the police found no trace and no other reports of werewolf sightings had been reported.

Was James Anderson telling the truth? Was he actually being stalked by a werewolf? We may never know, but it’s entirely possible this one-man wrecking ball was high or just trying to have a joke at the police’s expense?

Previous The Goat Man Expands Its Territory
Next The Night Class, Part 4